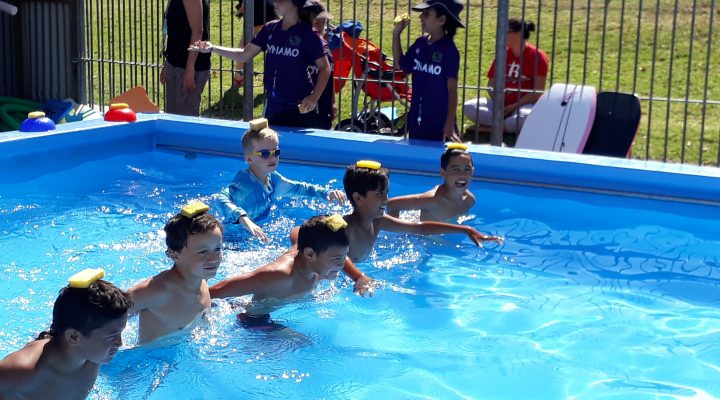 Exciting events reported by our very own school reporters 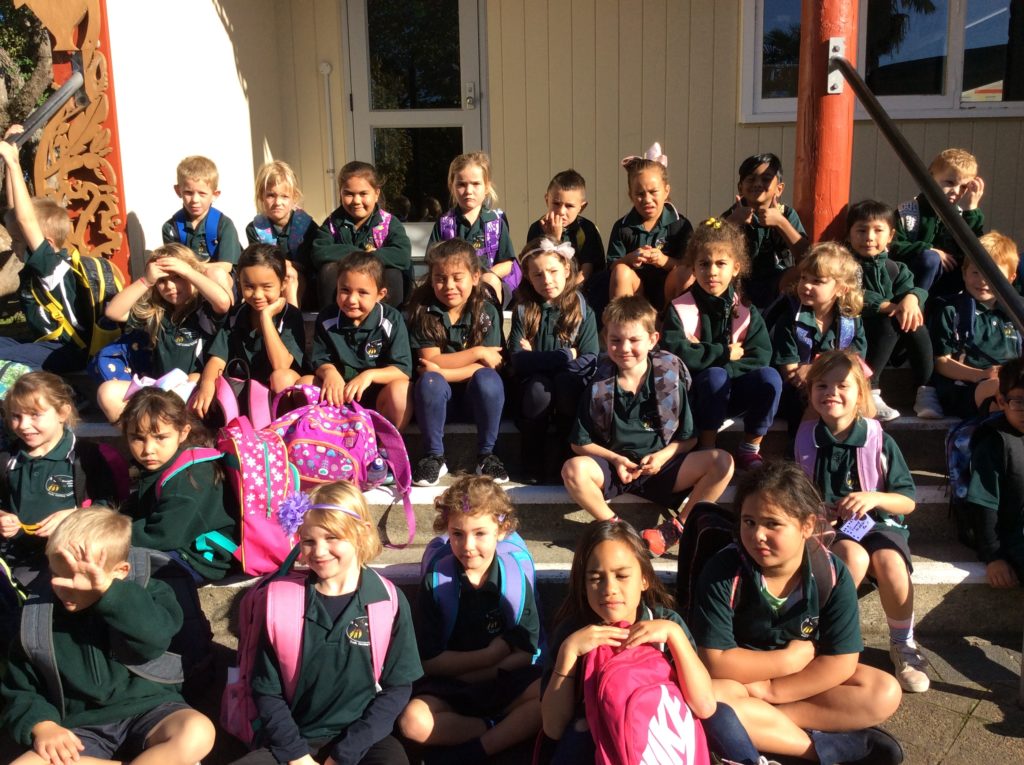 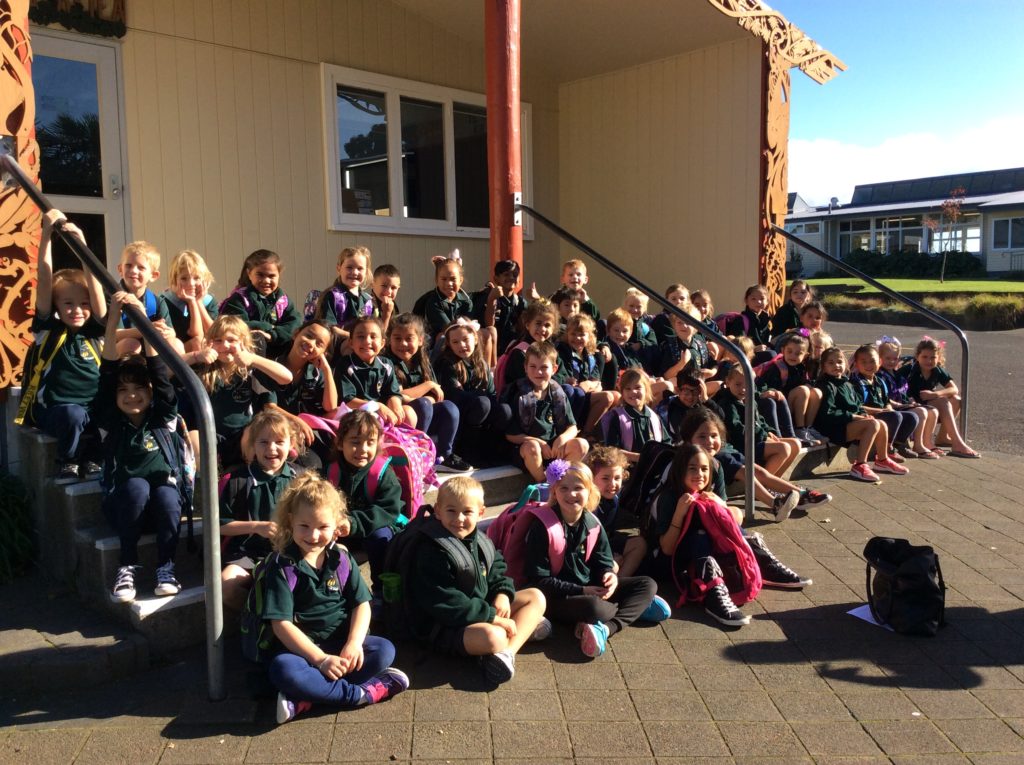 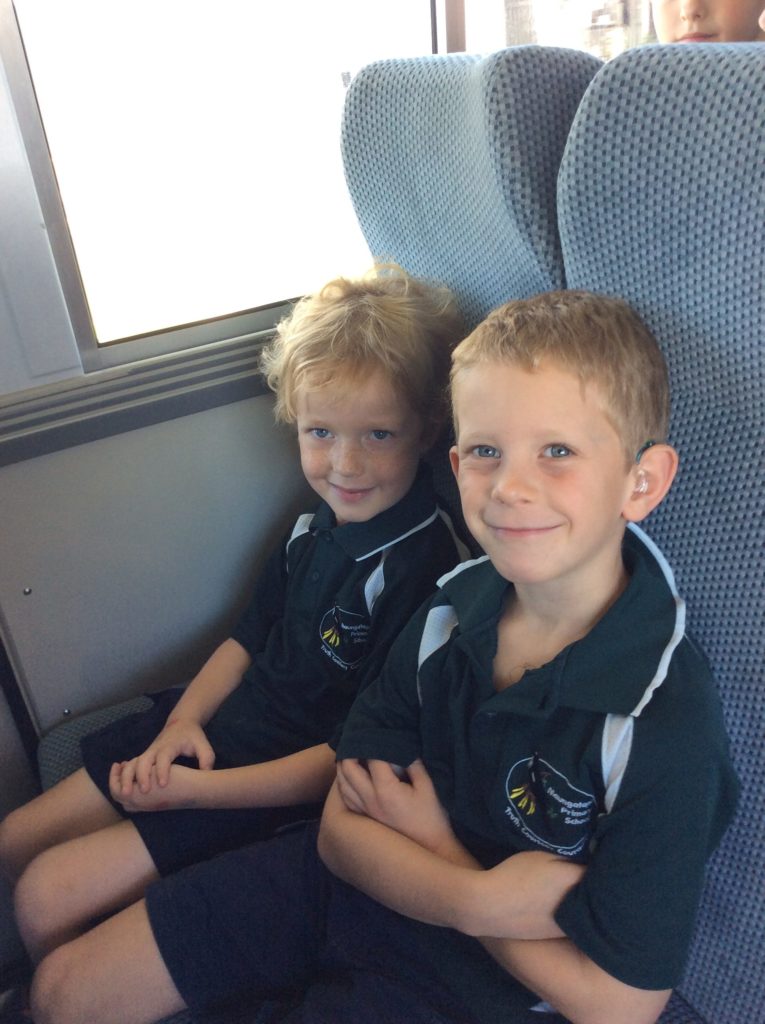 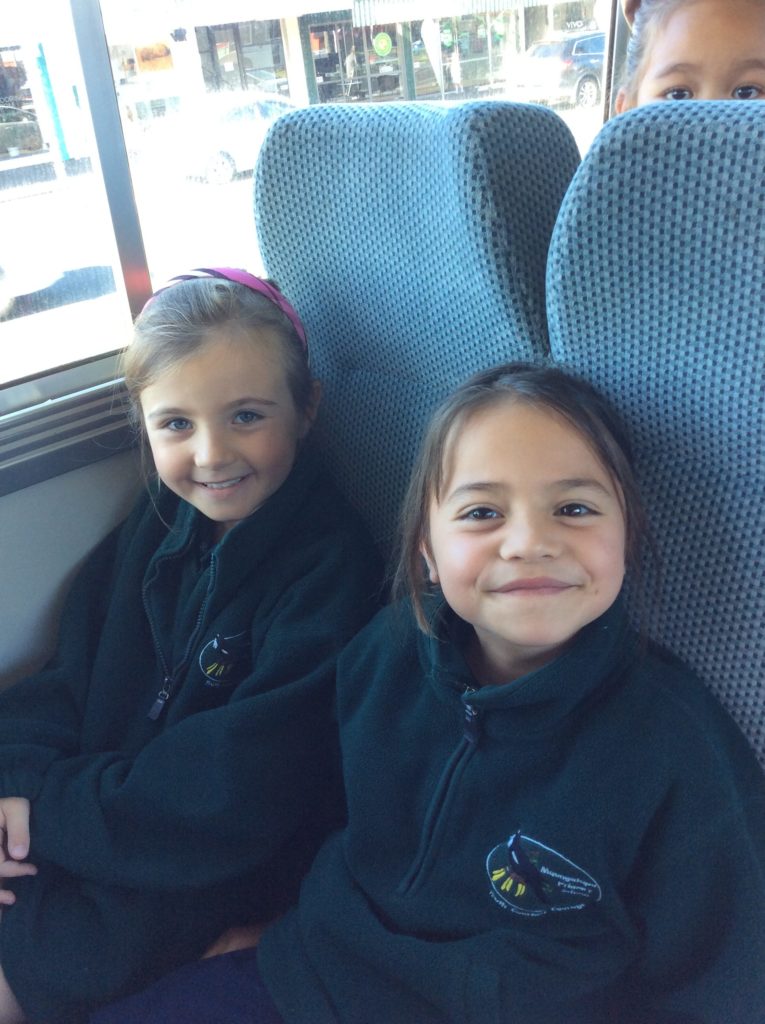 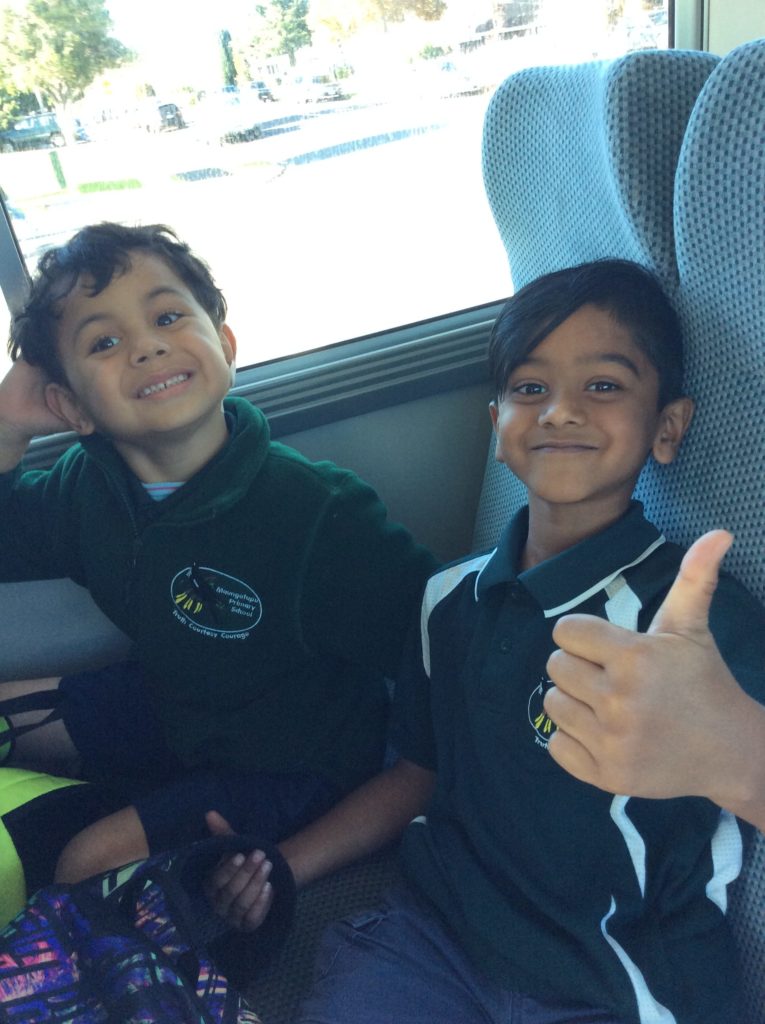 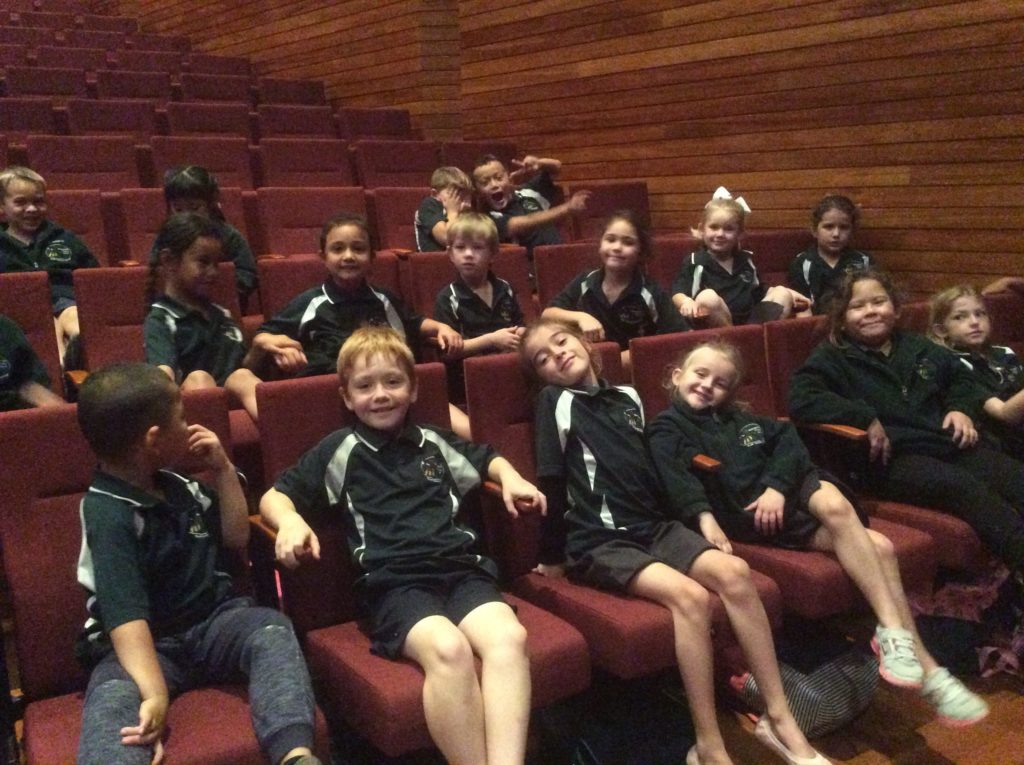 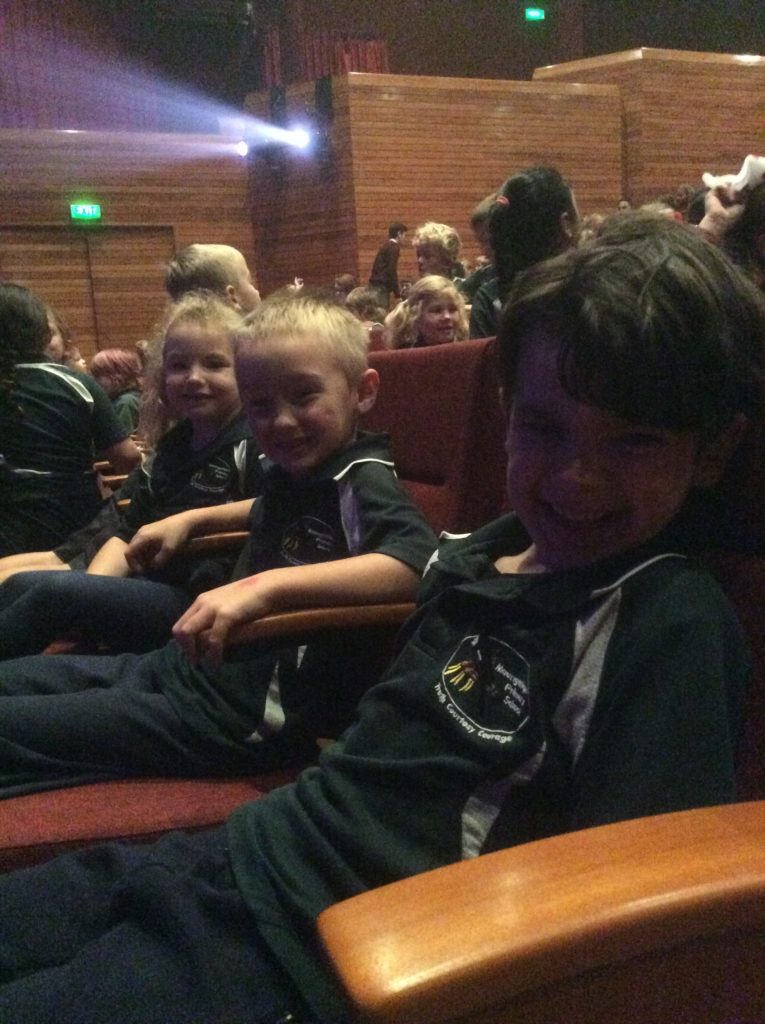 The lights dimmed and Maungatapu, as well as other schools, fell into a sudden silence. In the front, the 120 Maungatapu children sat on the edge of their seats…It was a production of Beauty and the Beast at Baycourt on Wednesday 9th of May. There was an orchestra made up of students from the Girls and Boys college joint. They started to play eerie music started and a castle was moved onto the stage. A boy stepped out from the wings and began to tell the start of the story…

Belle’s singing entranced the audience, when the Beast sang it was low, strong and powerful. It filled the audience with lots of emotion.

The costumes were so realistic and beautiful.

Here are people’s opinions about their production:

I really liked it, I loved Belle’s singing. -Eva

I liked it when the Beast pushed Gaston of the balcony. -Finley

Gaston’s performance was powerful, riveting, and had me in stitches.-Mr Allsop.By Conor and Drew – Room 13